How to get readers to finish your articles 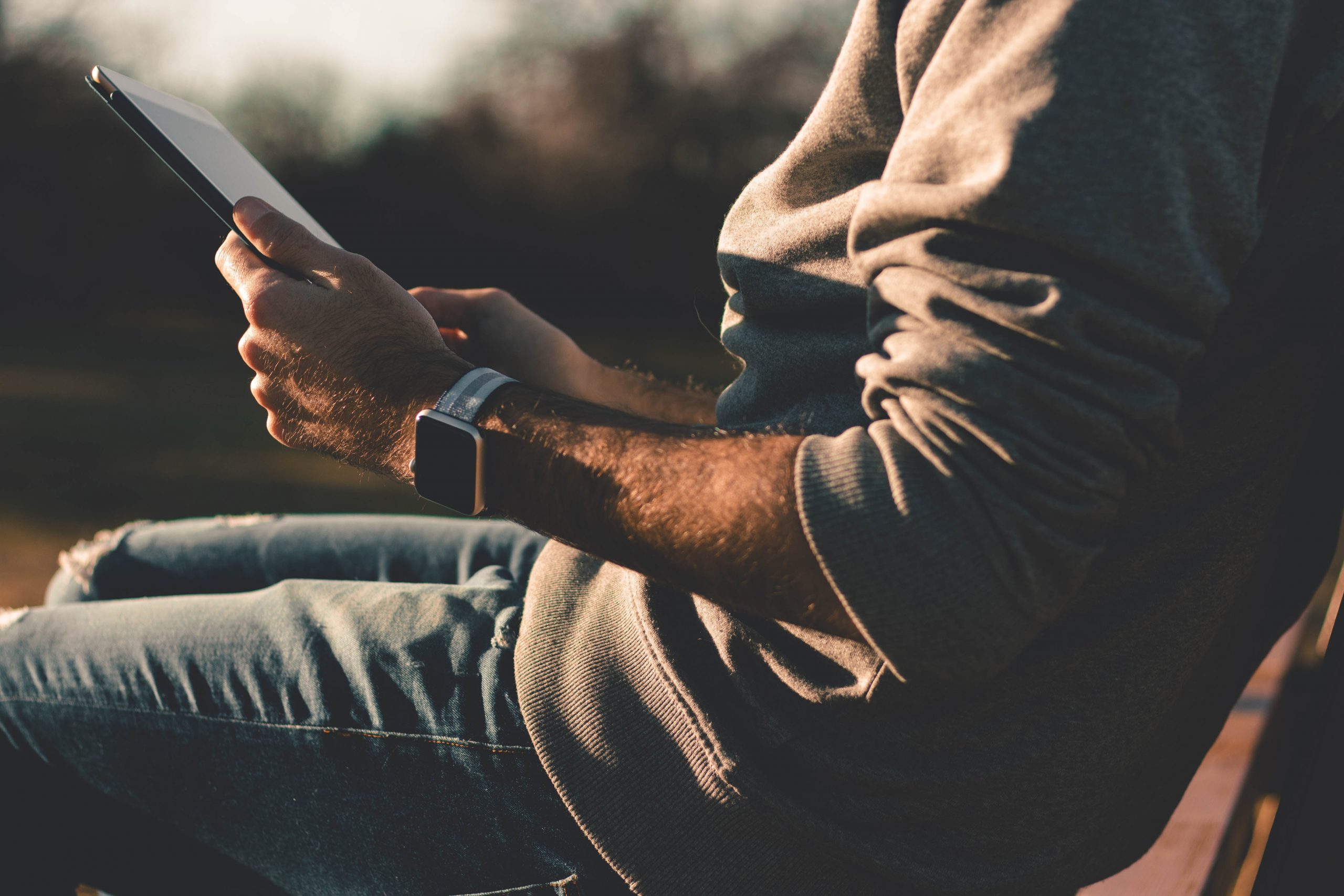 In 2015, Vladimir Leytus built a nearly carbon copy of Twitter… without even writing a line of code.

So, why is Twitter worth tens of billions of dollars? If somebody creates a slightly better microblogging platform  – which is clearly not a tall task – wouldn’t all of its users move to the new platform?

It’s extremely unlikely that they would. There are a number of reasons, but the biggest is switching costs. If they moved to a new app, users would have to:

That doesn’t mean Twitter will be around forever (remember Myspace?) but it means that it will take a much better alternative to supplant it.

With branded content, it’s a different ballgame. If someone clicks onto your article and doesn’t like what they see, they’re bouncing. Immediately. There are no switching costs in navigating to a new website or app.

The data bears this out: according to traffic analysis firm Chartbeat, 45% of readers who load an article will leave in 15 seconds or less.

Some of the “15 seconds or less” readers skim the article and quickly decide that there’s nothing new for them. Others have the attention span of a goldfish.

You’re going to have a tough time getting people in those two categories to finish your articles.

There are a lot of people, however, that would get value from what you have to say. But you have to convince them that they are going to get that value. And fast.

We’ll get to how to convince them. But first, it’s important to answer the following question:

They are trying to solve a problem, right?

If your headline is “10 Best Personal Finance Apps,” they are expecting to find out what the best personal finance apps are.

You have the aforementioned skimmers, who start by looking over your article to see if they want to read it line-by-line.

But you have others who start by reading the introduction. The (subconscious) question on their minds is: will this solve my problem? And to a lesser degree: will this entertain me?

The goal of your introduction is to get them to think “Yes!”

In his copywriting handbook, legendary copywriter Joe Sugarman said, “Your readers should be so compelled to read your copy that they cannot stop reading until they read all of it as if sliding down a slippery slide.”

Yes, Sugarman is talking about copy and we’re talking about content. But the same rules apply. Your reader is being tugged in several different directions – competitor content, social media, YouTube, their to-do list, etc. – so, again, you need to convince them that you are going to provide value. And to a lesser extent, you need to convince them that your article will be entertaining (or at the very least, not be boring).

Your introduction is a sales pitch

That’s right. You are selling the reader on the meat of your article in the introduction. It’s not selling in the “sleazy used car salesman” sense of the word, but in a “you’re going to get value if you stick with me” sense of the word.

To this point, we’ve been focused on theory. Now let’s look at specific examples.

I Googled “Best Personal Finance App” and there were good intros… and not so good intros.

Let’s start with the not so good on Wealth Gorilla:

On top of that, it’s a pretty dull introduction. You get the sense that you’re going to be bored to tears if you read this article.

And here’s one from Bankrate that leaves something to be desired:

Again, the intro doesn’t convince the reader that the writer is going to meet them where they are.

This is a little better than the last one though. The last sentence in this excerpt indicates that the writer is going to inject some personality into the article.

Okay, time to move on to an all-around good intro. We see it on NerdWallet:

Now we’re talking. The writer starts off by saying what budgeting apps can do for you. Next, they mention the ratings of the apps (you can’t go wrong with social proof).

The use of the term “crowd-pleasers” gives a visual of a cheering crowd of personal finance nerds (okay, maybe that’s just me?). Either way, I’m sure it gripped more than a few readers.

How do you write better introductions?

In the last section, you may have taken a few notes on what makes a good introduction. There’s nailing the reader’s intent, convincing them that you have the solution to their problem, and proving that your article won’t put them to sleep.

Those are the basics, but there are more advanced tactics that can really reduce your bounce rate.

Focus on what makes your audience tick

Let’s say you have a website for working mothers and you are writing a “Should You Work from Home?” guide. You know that your readers care deeply about family time, but also prioritize their careers. What would be a better introduction?

1. Working from home is all the rage these days. If you work from home, you get the freedom to do whatever you want.

2. By working from home, you won’t miss any more family dinners. But is your absence from the office going to make it harder to climb the corporate ladder? This guide will explore whether working from home means sacrificing your career – or if you can have the best of both worlds.

Obviously, the second intro is more likely to resonate with your audience and put them on the “slippery slide.”

If you’re writing a “why” article, you may want to lead off with numbers. Let’s say you’re writing a “Why Credit Unions Should Start a Blog” article. Imagine you start it off by writing, “In a recent survey, 67% of credit union members claimed that they read at least three blog articles written by the credit union before signing up.”

With that hook, there’s an excellent chance that your audience (credit union marketing executives) is going to read on.

Tell your readers a relevant story

That’s what I did in this article. And if you’ve gotten this far, I’d say it worked!

So, what was I doing and how can you apply it to your articles?

I told a story that my target audience – marketers – was likely to find interesting. And it wasn’t just any old story – it was relevant to the rest of the article.

I’ve spent countless hours trying to figure out why so many introductions leave so much to be desired, and I have a theory:

Writers seem to be dividing their time equally between the introduction and all of the other sentences.

For example, you have a content marketer who writes a 150 sentence article in five hours. The introduction is seven sentences long. The time spent per sentence comes out to two minutes. If the writer spends an equal amount of time on each sentence, they would have spent 14 minutes on the introduction.

I know, I know, it doesn’t work like that.

But the point is, whether the writer is spending the same amount of time on the intro or even 20% more time, it’s probably not enough. It’s not easy to write a strong introduction.

It takes a disproportionate amount of time.

I’ve written 2,000 word articles in five hours, and spent up to 40 minutes writing a five-sentence introduction (Yes, I’ve timed it.) I can usually do it faster, but it’s always more time-consuming than the rest of the piece.

It’s definitely after sentence #1. You need a writer who realizes that.